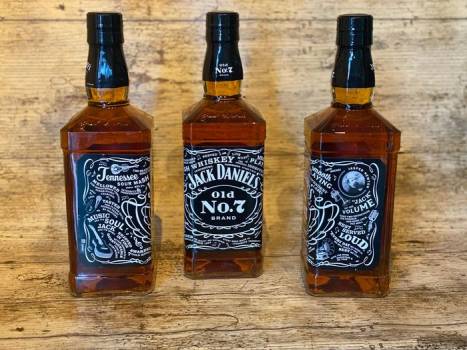 Trade type
selling
Size in ml
700
Category
spirits
Packing
1000
Qty (cases)
1000
Price
€60.00
Jack Daniel's Old No.7 Limited Edition The original Jack Daniel's Tennessee whiskey. Charcoal filtered to give the whiskey a unique taste and aroma. Due to the 'sour mash' principle, the taste and character remain constant. Jack Daniel's Black Label is the no. 1 mix whiskey and you drink it with cola, the legendary mix. Since its foundation in 1866, Jack Daniel's Old Number 7 has grown into the world's state and most iconic whiskey, symbolizing Rock & Roll. Jack Daniel's Old No. 7 has been hand in hand with music history's greatest legends since 1866, such as Mick Jagger and Frank Sinatra. Jack Daniel's gets its soft character through the 'charcoil mellowing' process, in which the whiskey flows through a three meter thick layer of charcoal for ten days. Jack Daniel's obtains its next known flavors in part through the 'Sour Mash' method, which means that a third yeast is retained for production. TYPE Bourbon Whiskey(More lots) DISTILLERY/ BRAND Jack Daniel's( 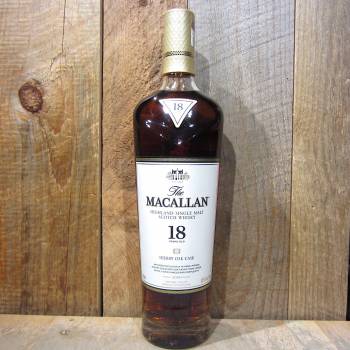