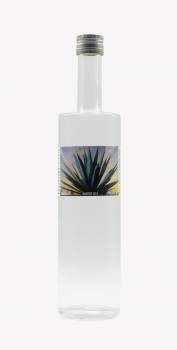 Trade type
selling
Size in ml
750
Category
spirits
Packing
6
Qty (cases)
250
Price
€11.00
Inspired by the centenary of Queen Victoria’s passing, S3xA was conceived in 2001 and came to full fruition in 2014 as a joint venture between Desmond Nazareth, the Indian-American computer whiz of Silicon Valley fame, and Martin Grassl, the man behind Porfidio. The joint venture was created out of the mutual respect of two entrepreneurs of disparate backgrounds but with similar creative mind. They shared a profound admiration for a botanical wonder, the “tree of marvels” as the Spanish Conquistadors called the agave when they encountered it in Mexico. Making the spirit from first-press agave juices, processed via the traditional oven cooking method, carefully bio-fermented and meticulously alembic distilled in small lots, we have a claim to be India's first artisan distillers. 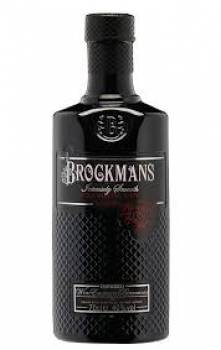 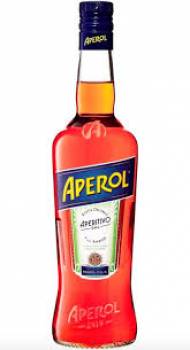 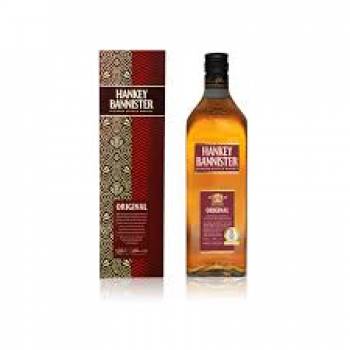 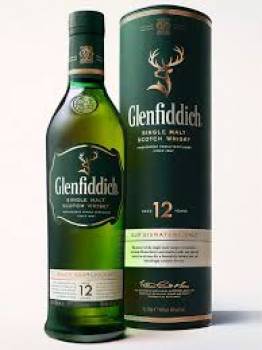 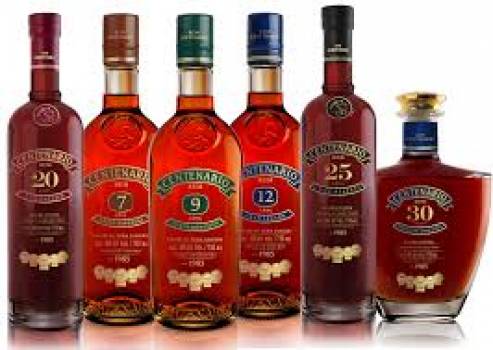 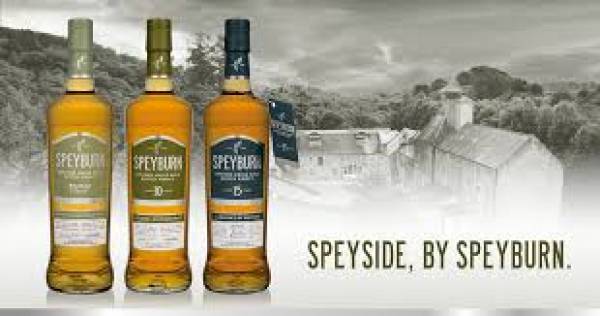